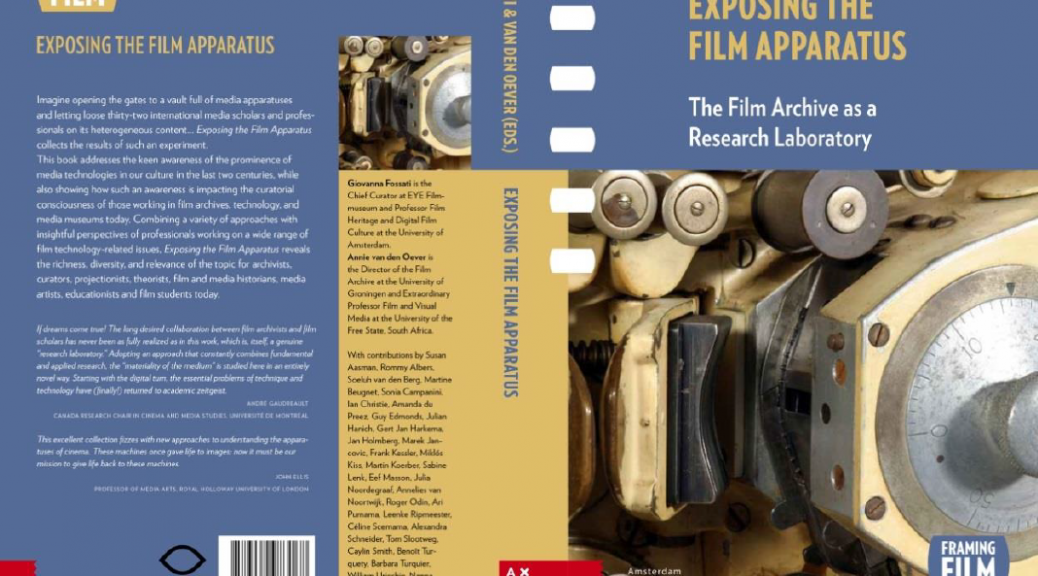 The book contains contributions from 32 international authors, including collection specialists, curators, theatre operators and academics from different disciplines. The topics range from Augmented Reality browsers and portable Bolex cameras from the American avant-garde period to greater post-production equipment such as 35mm film printers. The book will appear in the series Framing Film, a collaboration between EYE and Amsterdam University Press.

For more information (in Dutch): Eyefilm.nl.