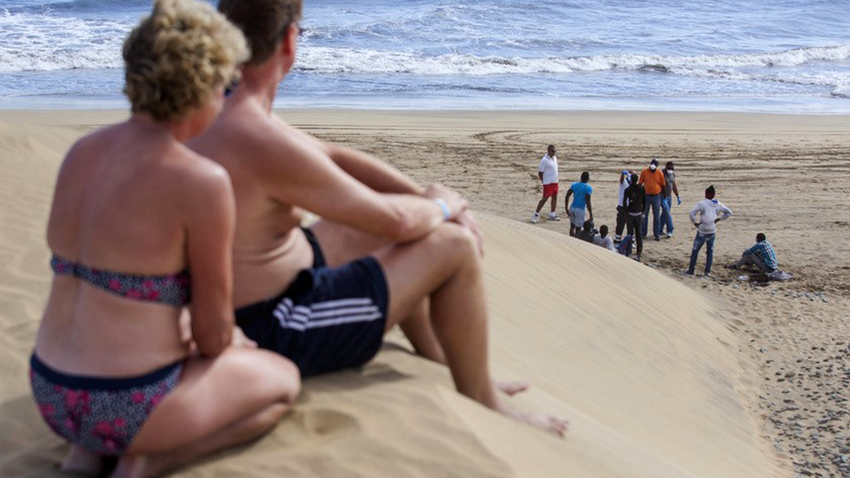 On Thursday March 30th, DocuDoka (of which the Film Team is part as well) organizes a film and discussion night on the encounters between tourists and refugees. The night in creative bar Doka will start with the screening of Holiday for Everyone (2017, Vakantie voor iedereen), a new documentary by Dutch film trio Annelies Wezenberg, Mark Koster and Rik Lauwen about a temporary center for asylum seekers on a Dutch holiday park and their contact with the local vacationers there. After the screening, which also includes short film and PowNed news report on similar encounters in the Mediterranean region, there will be an interactive discussion with the filmmakers as well as two experts, (former) refugee worker Rebecca Streng and philosopher Ruud Welten.