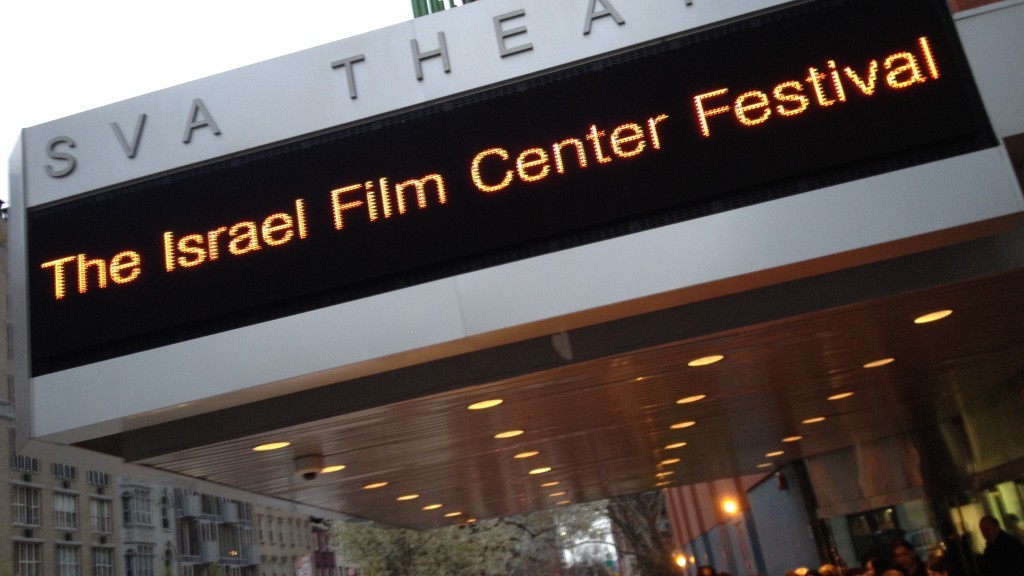 During Filmisreal 7 there will be three panel discussions that offer a deepening of the film progam. Film faculty member, Gerwin van der Pol, will join the first panel, entitled ‘National cinema labels: do or don’t?’ This panel will look at the relationship between the concept ‘national cinema’ and the collective memory of a nation, and how this relates to Israel, where different ethnic groups do not necessarily identify with the same ‘national memory’. They will also tackle the question to what extent the concept of national cinema still is a useful concept  in the present age of global consumption and transnational film productions.