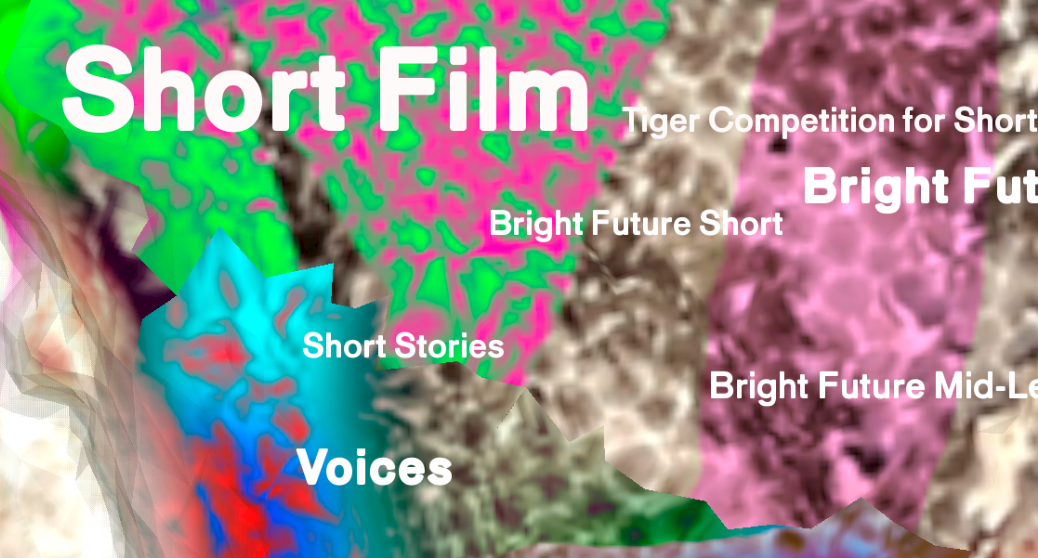 As a central part of International Film Festival Rotterdam, IFFR Short Film is a unique showcase of artists’ moving image and experimental film for works under 60 minutes. Shown on a variety of formats from 3D to 35mm film, it is a celebration of all forms of film and video. The 2017 edition of IFFR Short Film presents 23 films in the Tiger Competition for Short Films, now in its 12th year. Three award winners will be selected by a jury of three, comprising Finnish artist Salla Tykkä, Andrea Lissoni, Senior Curator of International Art (Film) at Tate, and Patricia Pisters, Professor of Media Studies and Film team member at the University of Amsterdam.