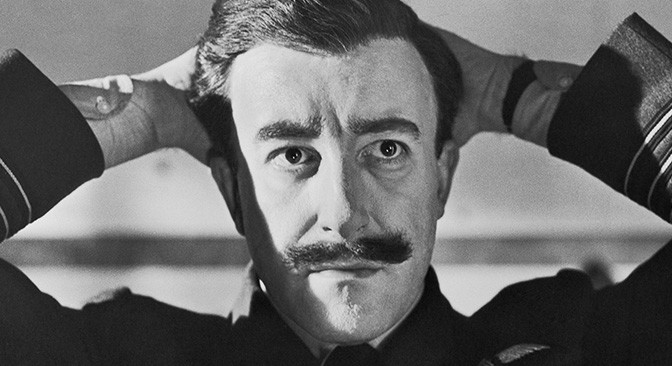 From 12 February to 19 March, EYE and the University of Amsterdam are presenting a series of public lectures on film restoration at EYE. Each lecture is accompanied by film screenings. The lectures can be followed as a series or individually.

EYE is renowned around the world for its film restoration work. In conversation with international guests, Giovanna Fossati (chief curator at EYE and professor of Film Heritage and Digital Film Culture at the UvA) analyses a number of remarkable film restoration projects, such as the European classic Menschen am Sonntag, Stanley Kubrick’s Dr. Strangelove, the digitization of early colour films (1897-1914) from the EYE Collection, and the 4K ‘restoration’ of the TV series Breaking Bad, which is currently being carried out by Sony Pictures Entertainment.