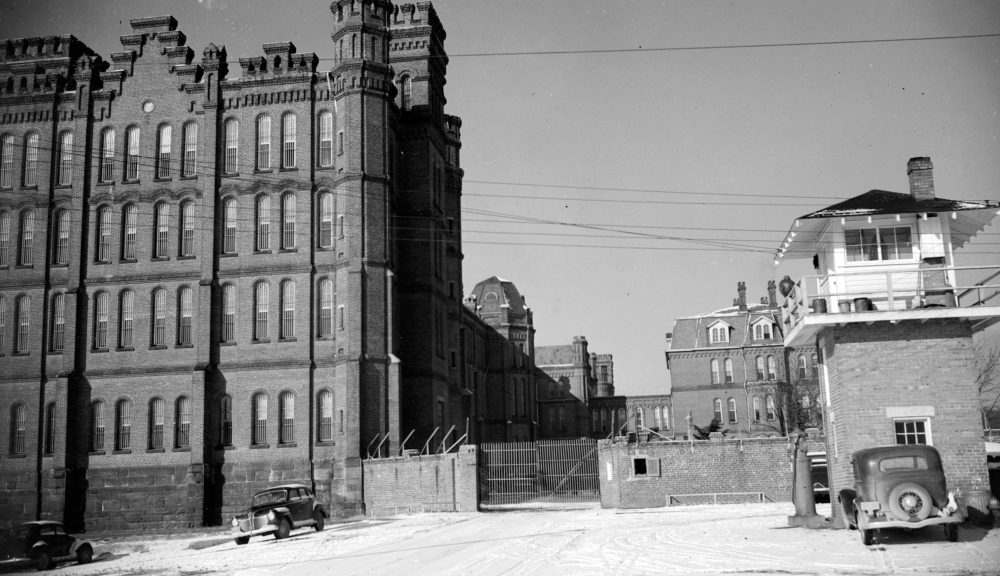 On Tuesday July 12 from 4-5.30pm, Devin Orgeron (North Carolina State University) and Melissa Dollman (AV archivist/PhD student University of North Carolina at Chapel Hill) will host a special lecture and discussion at the EYE Collection Centre (Asterweg) by on the idea of regional archiving and regional film collecting. With an eye toward uncovering North Carolina’s hidden film and media history, they hope to encourage audience members to think more carefully about their own region and the complex nexus of media at the heart of every locality.

Devin Orgeron (Learning with the Lights off) will explore the Walter J. Klein collection. Klein, headquartered in Charlotte, NC, ran the largest advertising firm in the region and, in the 1970s, switched his operation almost exclusively to the production of educational materials. Klein, quite literally, wrote the book on sponsored film, and Orgeron’s discussion will focus on the intricacies of corporate-sponsored education.