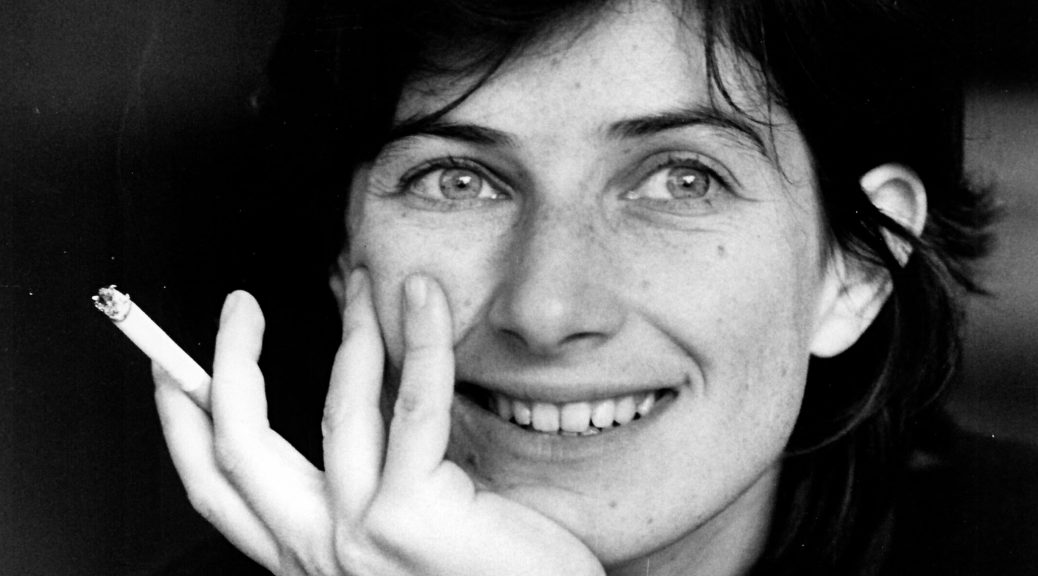 The Vlaamse Dienst voor Filmcultuur is again organizing their Summer Film School in Antwerp. The program contains 7 days with over 15 lectures and 20 films, organized in two thematic series: the work of Chantal Akerman and the use of the ‘song’ throughout film history.

Participants pay €135 for the whole event or €75 for one of the two series. Students pay a discount price of €70 or €40. You can register until July 6 via info@vdfc.be. More info: www.vdfc.be.

Staging the Song explores both the mise en scène of the song and the use of popular music in film. From the early sound period to contemporary cinema, we’ll talk about formal style elements and the interaction between the American classics and their non-Hollywood counterparts. The guest speakers are Adrian Martin and Kelley Conway.