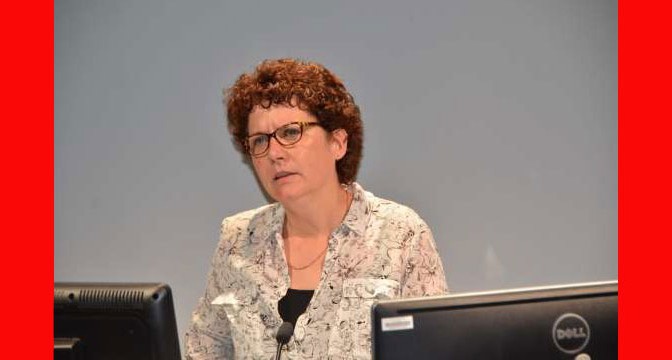 Focusing on a number of videographic explorations of matters of film editing (including several of her own), Grant’s talk will ask what such practical, digital and audiovisual modes of research and presentation — ones which themselves evidently turn on editing — might add to the study of a cinematic feature that (with a number of key exceptions) has not received much sustained attention to date in written film scholarship.

Catherine Grant is Senior Lecturer in Film Studies at the University of Sussex. She established (and continues to curate for) the open access campaigning website Film Studies For Free, and the Audiovisualcy video group, and is also founding editor of the academic digital publishing platform REFRAME.

She has published widely on theories and practices of film authorship and intertextuality, and has edited volumes on world cinema, Latin American cinema, digital film and media studies, and the audiovisual essay.

A relatively early and prolific adopter of the online short video form, she is founding co-editor of [in]Transition: Journal of Videographic Film and Moving Image Studies. This new peer-reviewed publication was awarded the Society for Cinema and Media Studies’ Anne Friedberg Innovative Scholarship Award of Distinction for 2015.