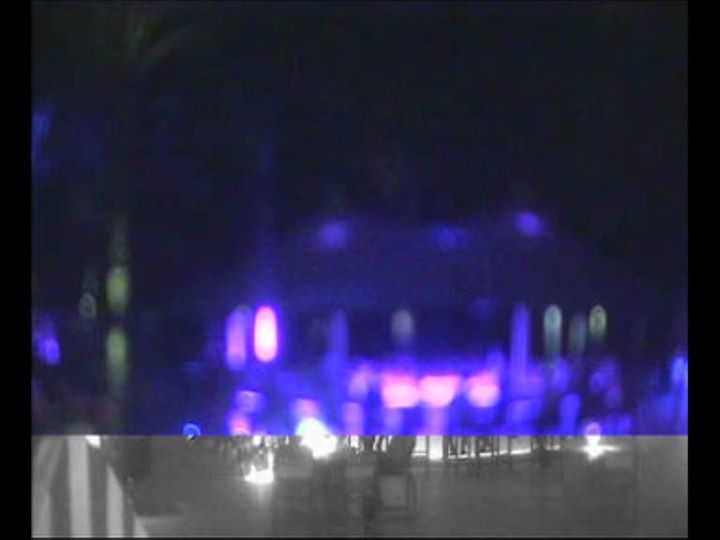 The Webcams as an Emerging Cinematic Medium is the title of the first PhD in Artistic Research involving a collaboration between the University of Amsterdam and the Gerrit Rietveld Academy. This research combines theory and art practice to analyse video surveillance as form of filmmaking and the consequent impact on processes of subjectification in urban spaces.

This study results from an art project in which I use webcam footage to make experimental films and installations. Through an artistic research process I explore a networked form of filmmaking that contributes to the doubling of its subject by constantly archiving audiovisual documentation of city life.

As a connecting thread running through the six chapters of this dissertation, I delineate the paradigmatic way in which several actants engage with one another to produce and maintain a contemporary cinematic mode of existence. These are what I call affected personal cams but also surveillance cameras in general, the principles of panopticism, the cinematic apparatus, the chronotopes, the digital archive, and the artists appropriating such materials.

During this research my guiding intention as an artist has been to understand how to use a medium that is simultaneously an oppressive means of control and a filming device with aesthetic potential. The implications of this dual role of video surveillance, to which the networked character of the webcams and the possibility of eternal archival have been added, provide artists with the opportunity to create cinematic objects and influence the future interpretation of images that are constantly being produced.

The Webcam as an Emerging Cinematic Medium by Paula Albuquerque