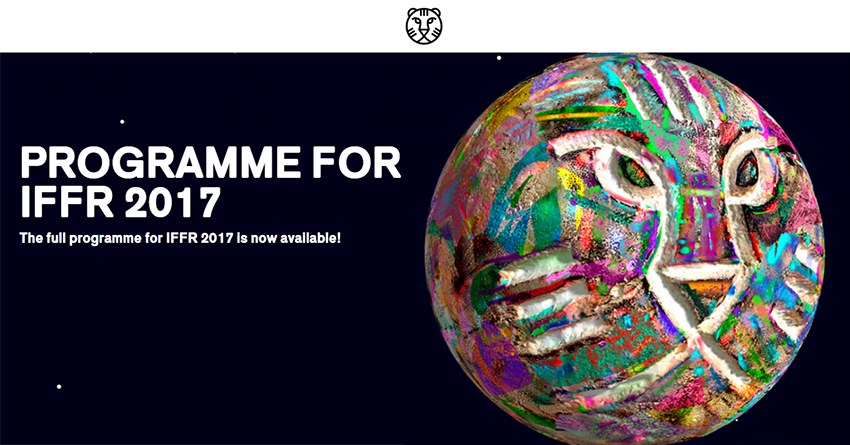 In two days time the International Film Festival Rotterdam 2017 (25 January – 5 February) will start! Since its founding in 1972, it has become one of the most important events in the film world, maintaining its focus on independent and experimental films by emerging and established filmmakers. Film Team member, Patricia Pisters, takes part in the jury of the Tiger Shorts and is involved in two other festival programmes, including Black Rebels, a programme of films, documentaries, tv-series and art from and about.