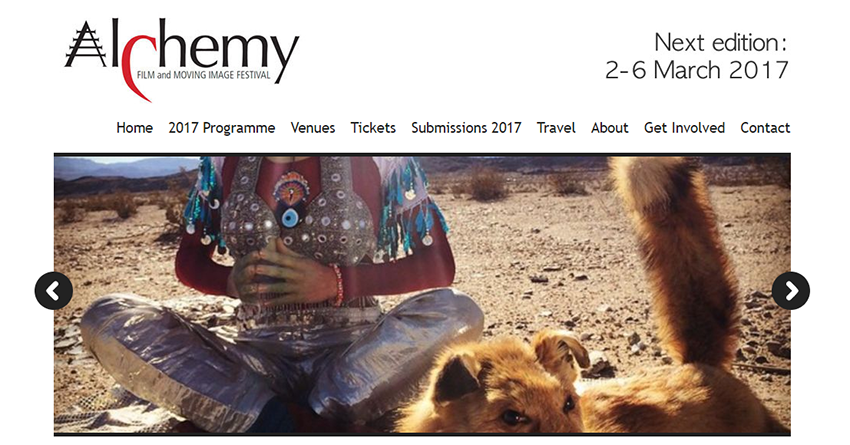 The film Emerald Transmutations (2016), made by Ian Magor, D.N. Rodowick, Jacques Perconte, Polly Stanton, David Verdeure, Rosa Menkman and Film team member Patricia Pisters, will receive its world premiere at the Alchemy Film Festival in Hawick, UK, on Friday March 3th. Jacques Perconte will be present for a Q&A after the screening and Patricia Pisters will give a talk at the Alchemical Visions Opening Symposium on Thursday March 2nd.

More info and tickets for the Opening Symposium:
alchemyfilmfestival.org.uk/2017/symposium/